Force Sensing Resistors are used in many different applications worldwide, from helping people walk, to detecting the depth of water. Here we are going to take a look at some of the more unusual, or ingenious, uses they have seen. 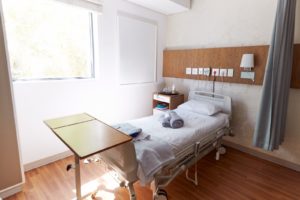 FSRs are seeing use in the medical industry, to detect when patients fall out of bed or a chair. FSRs under the mattress or cushion allow a nurse to see how a patient is lying or sitting, how long they have stayed in that position, and can set off alarms when the patient leaves the place in question or doesn’t move for too long. This could be they get up to wander off from the chair they’ve been sat in, or it could be they have managed to fall out of bed. Either way though, the nurses will quickly know, and be able to remedy the situation. 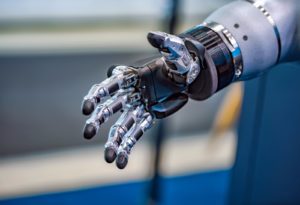 This application is actually seeing use in two very different, but still related fields. In the robotics industry, FSRs are used for grip and/or feet sensors, to allow a robot to, for example, pick something up, without crushing it. In the same manner, FSRs are used in robot feet for the same purpose. Once a step has been taken, the robot needs to know it’s foot is clearly on the floor so it doesn’t keep trying to step and knock itself over. This also allows a robot to detect if it has stood on something it shouldn’t, and allow it to correct before breaking that something.

The other industry which is seeing very similar use is the prosthetics market, allowing recipients of prosthetic limbs a far finer control over their new limbs than was previously possible. 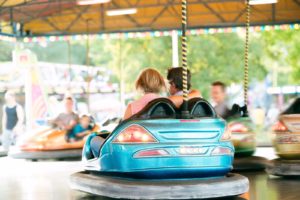 A number of vehicle manufacturers are now using FSR technology in front and rear bumpers, to help with collision detection. If anything sets off the sensors, that will send a signal to start other automatic processes, emergency braking, for example. Vehicles aren’t the only things seeing this use of FSRs though. Collision detection is also useful in automatic doors, warehouse conveyors, and weigh stations, to name but a few examples.

I had to save the most unusual use of an FSR for last, of course, and I’m fairly sure I don’t want to know how this use was discovered. Apparently, it is possible to determine the best time of insemination using vibrations of a vagina wall. Now, this is not done on people, but has been discovered to offer huge savings in the cattle industry, allowing farmers to know exactly when they should bring their stud bull in to, well, do his thing. 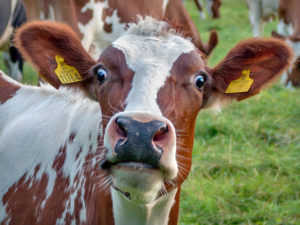 Where once the bull had to be brought in day after day to ensure fertilization, each time costing the farmer stud fees, now, thanks to force sensing resistor technology, the farmer can tell when is the perfect time to bring him in. Great news for the farmer, not so much for the bull!